The organisation must however ensure that their customer continues to be at the forefront of their vision. Organisations are seeking a holistic approach to continuous improvement.

The Route to Visualising

Our client is a global defence company that delivers a wide range of defence, aerospace, and security solutions. The client has recently completed a large-scale ERP implementation which impacted a large proportion of processes and business operations.

Our Customer First principles are at the core of everything we do internally and externally and at the heart of our client’s aspirations.

This client approached Sysdoc to facilitate a series of process design workshops to map their business processes end to end. The graphical representation of this work ensured that multiple stakeholder groups had a full understanding and could articulate how their business operates to their customer at a high level.

This work built on the team’s efforts in reviewing As-Is processes to ensure accuracy and to re-engineer processes where necessary to reflect how they operate today. 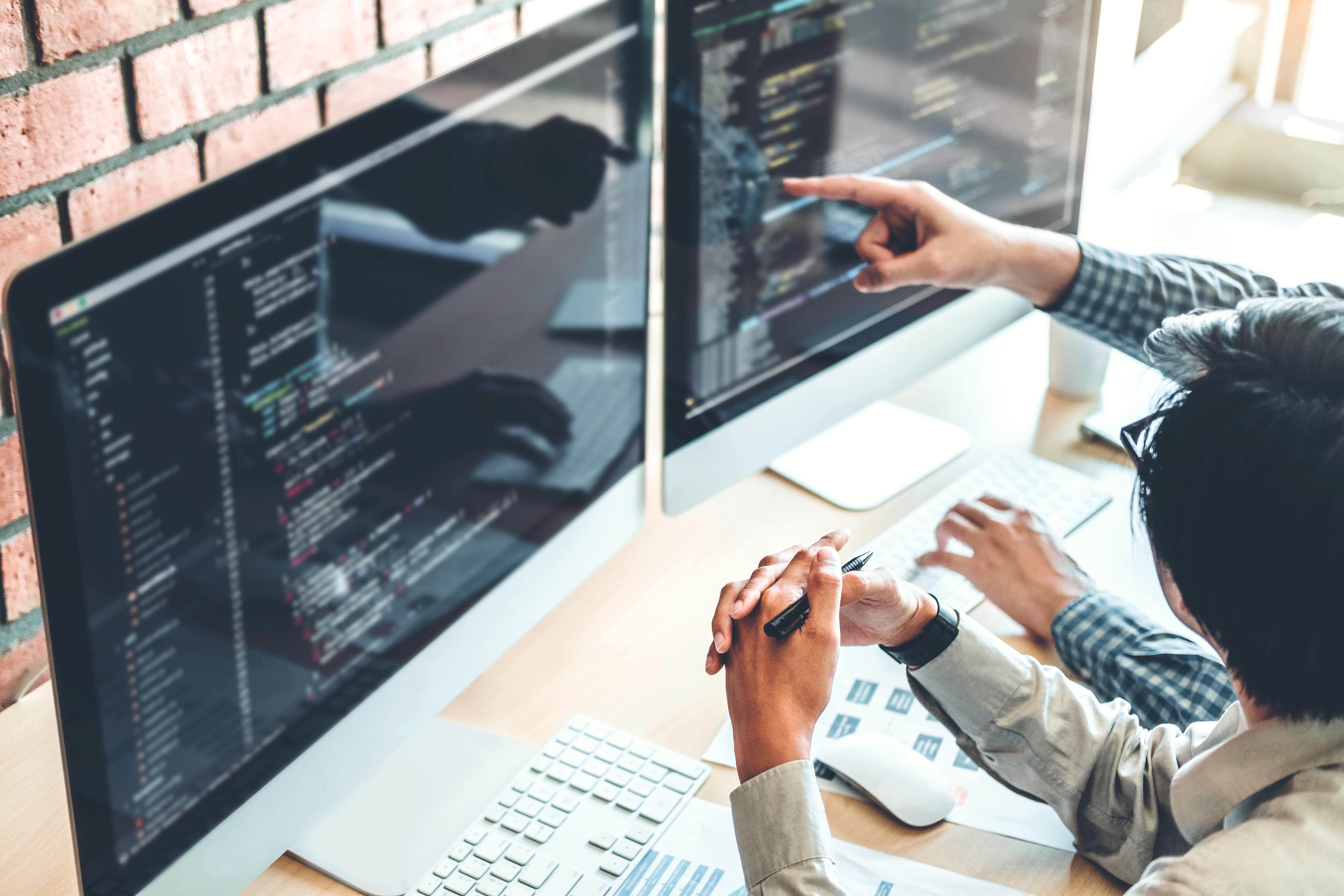 The approach we took was extremely collaborative, with heavy engagement from department heads, business solution leads and SMEs. The background work consisted of analysing their current business processes, which were held in Solution Manager (SAP), and comparing and reconciling business processes which were held on a business management system. From working closely with the business, it became apparent that, in some areas business, processes were not being adhered to. For maximum consumption of the mapping a graphical one-pager was designed, which allowed the client to easily visualise their end to end business processes.

A graphical visualisation clearly highlights process triggers, the integration between all the areas and how our client’s customer is integral to the success of operations.

Alongside the graphic, the team provided an insightful report detailing the findings and key points the business should consider to continuously improve and reduce waste and variation.

The benefit and utilisation of the maps and report has been recognised by the client and has allowed further activities to take place, such as data mapping, proof of concept and validation of processes. In addition, this has led to continuous improvements in projects being initiated. 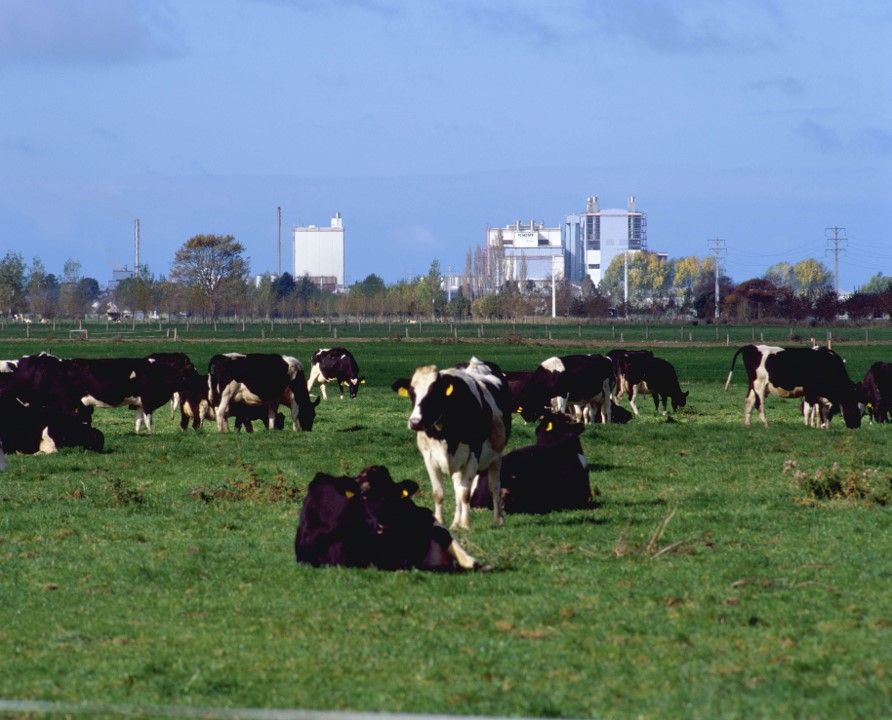 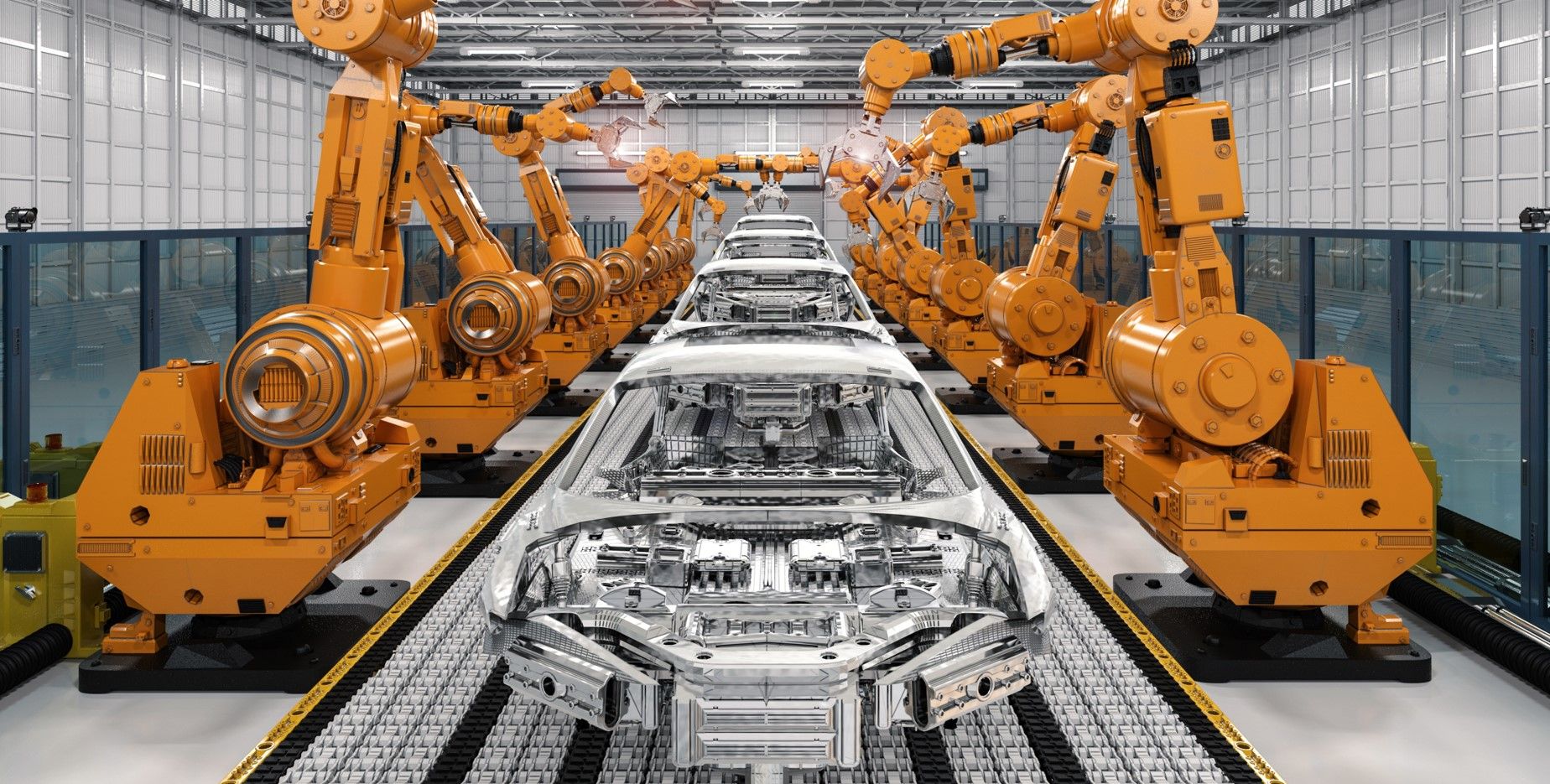 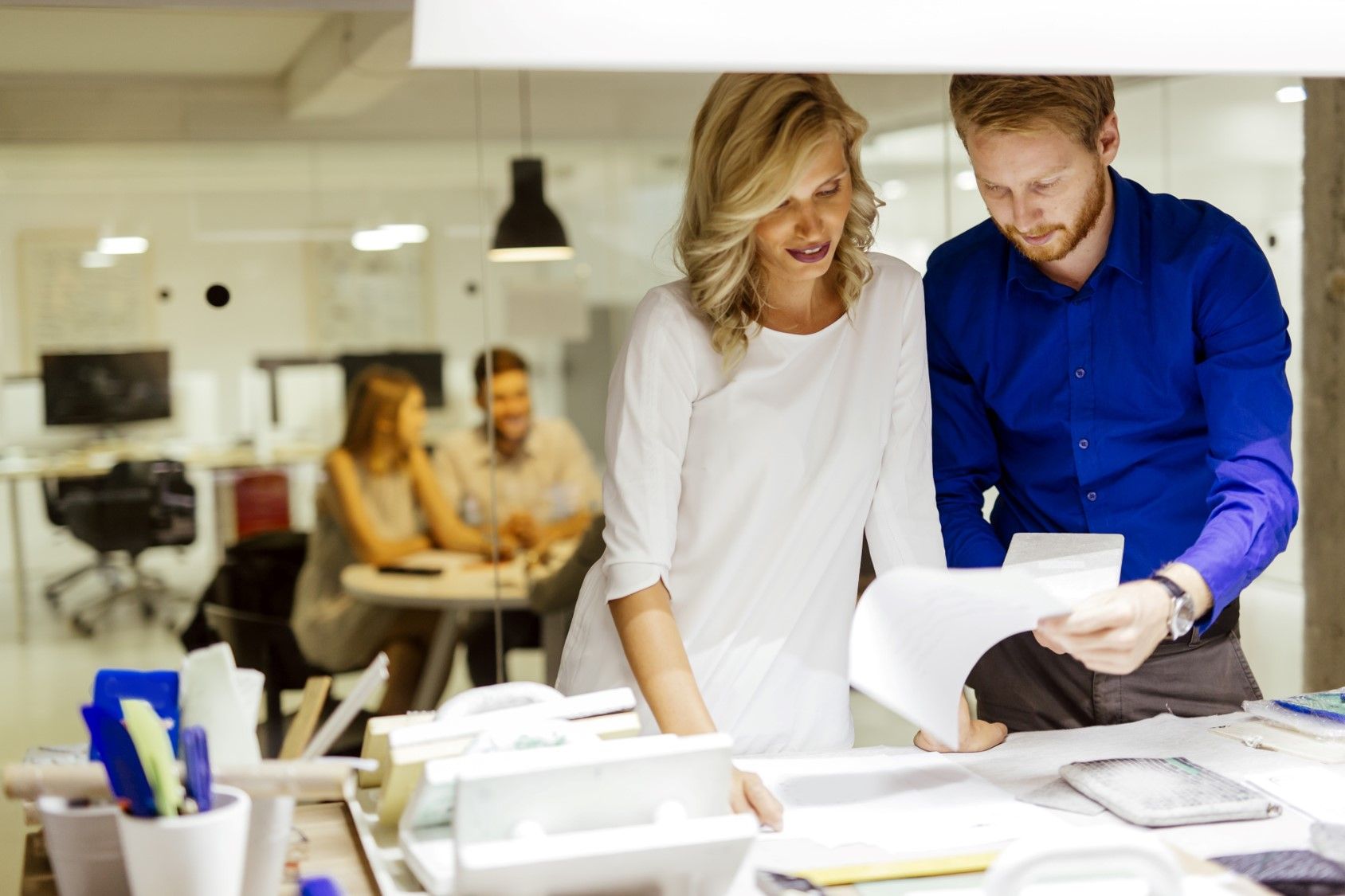 Engaging and developing leaders for the future