It is not uncommon for us as humans to shy away from some discussions. It might be too difficult, make us uncomfortable or make us feel as if there is nothing we can do to make a difference. However, sometimes that is all we need to do to encourage change; have the conversation.

Human trafficking and abuse are something which can, for many, feel a million miles away. It is only when statistics are presented, and real-life stories are shared that we realise just how rapidly the situation for many is escalating with no way back. Most people are trafficked within their own countries, cities and towns and are coerced into exploitation by somebody they know or trust. With no way to escape or the ability to leave, individuals can become trapped.

One element that should be highlighted is that the Covid-19 pandemic has caused many to be confined to a particular space or area with truly no method of leaving. This can amplify abuse and exploitation in all its forms. Abuse does not only operate in countries where a particular lifestyle may cause some people to be more vulnerable than others. Nobody is immune.

Online-facilitated sexual abuse is a major issue that knows no bounds as across the world everyone, no matter their age, is reliant on technology to stay connected. 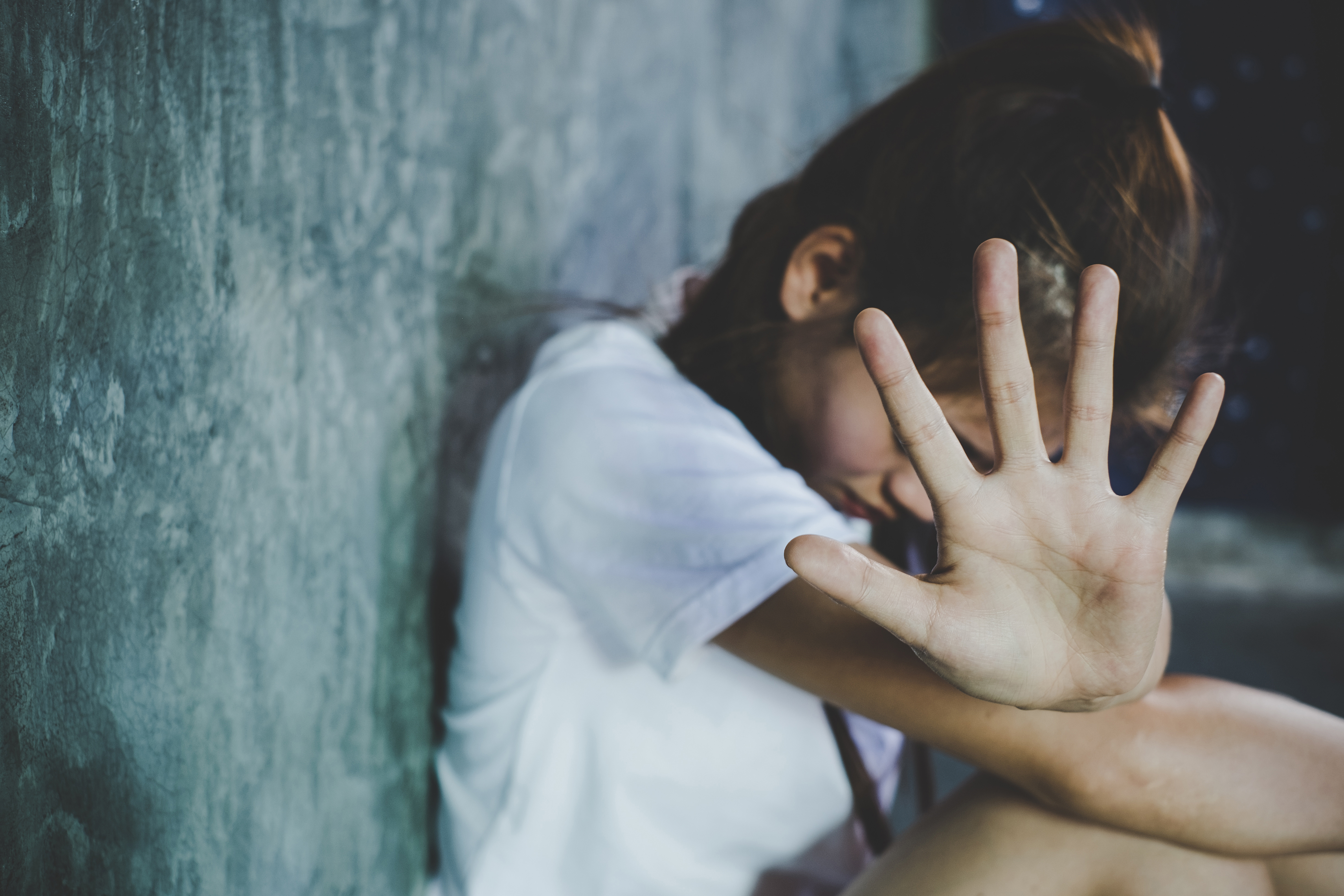 “I started It’s a Penalty because I met 16 year old Rose, on the streets of Recife, North East of Brazil, in 2013. At that time, I was CEO of Happy Child International, an organisation I founded 25 years ago in Brazil to rescue, rehabilitate and reintegrate children in street situations. Since Rose was 11, she had been exploited on the streets. When we met during a night walk Happy Child were conducting on the streets of a marginal neighbourhood in Recife, Rose and many other young girls were out, working and looking for clients. As we talked, Rose explained that many of their clients came from all over the world, and, although she had resigned herself to a life of abuse and exploitation, she wanted others like her to be able to escape.

I believed that the thousands gathering together could be used as a force for good, and so launched It’s a Penalty to seize the opportunity that these major events offer, utilise our global passion for sport and impact positive change.

Our vision is for a world where every child and vulnerable person, regardless of their gender, nationality, sexuality, religion or ethnicity, can be protected from abuse, exploitation and trafficking.” Sarah de Carvalho, MBE - CEO

For the full story of It’s a Penalty visit their website.

Although the ability to change these statistics should be possible almost instantaneously, it takes the support of global governments to ensure that those who are inflicting this pain are brought to justice and preventative measures can be put in place to reduce future risks.

It is with great pride that we see our Founder Katherine Corich on the board for It’s a Penalty. An organisation so close to her heart has quickly become an extension of Sysdoc and collectively we are proud to support in any way that we can. There is an overwhelming amount of statistics and information that carries on this conversation, so please visit the It's a Penalty and social media channelsto find out more.