How to improve your organisation's culture: The impact of unconscious biases in organisational culture

Did you know you are the culture creator?

It comes as no shock that many of us struggle to improve ‘Organisational Culture’ when, as an industry, we still cannot even come to an agreement on its definition. It is suggested that when viewed holistically, organisational culture:

A slightly different lens suggests than an organisation’s culture stems from observable actions/omissions that are a direct result of how individuals perceive one another. These associations can be ‘explicit’, which happens when a person consciously forms a judgement. They can also be ‘implicit’ which happens if a person is unaware they are making a certain association. This is also known as unconscious bias.

Unconscious biases can colour our opinion of someone’s capability or competency. Metrics intended to be objective, such as performance evaluations, can be interpreted to give weight to the unconscious bias, all under the facade of objectivity.

They also impact how we might behave towards someone, including inadvertently interrupting or ignoring certain individuals and not considering alternative courses of action. This is described by Catherine Mattice Zundel (2018) as microaggressions – a form of incivility in the spectrum of negative behaviours that requires positive action to be taken, due to their negative impact on organisational culture.

Everyone has unconscious biases. These biases do not necessarily make someone prejudiced or ‘bad’. However, it does mean that a collection of people can inadvertently create a culture that is not fair or inclusive for everyone as first thought.

These biases can manifest themselves throughout a culture but are particularly observable within the mechanisms of reinforcement, such as the organisation’s decision-making process.

The answer to the question of ‘How do I address the potential impact of biases on organisational culture?’ is not easily answered.

Leaders who are responsible for decision making should take steps to:

(a) Understand if they potentially have unconscious biases

(b) Robustly assess whether this has an impact on the content and effect of current and future policies.

Admittedly, this is a challenging prospect as no one likes to find out that they may not be acting as fairly as intended and expected. However, these stakeholders are key generators and reinforcers of the organisation’s culture. It also means they are the key people to target as change agents and sponsors of any cultural change initiative.

Identifying instances and the impact of unconscious biases in everyday working life is also hard to spot as most manifestations can be subtle, appearing in smaller instances building up over time. They only tend to become acknowledged when the culture catalyses these unconscious biases and distils them into cases of direct discrimination, harassment or watershed moments, such as the #MeToo Movement. 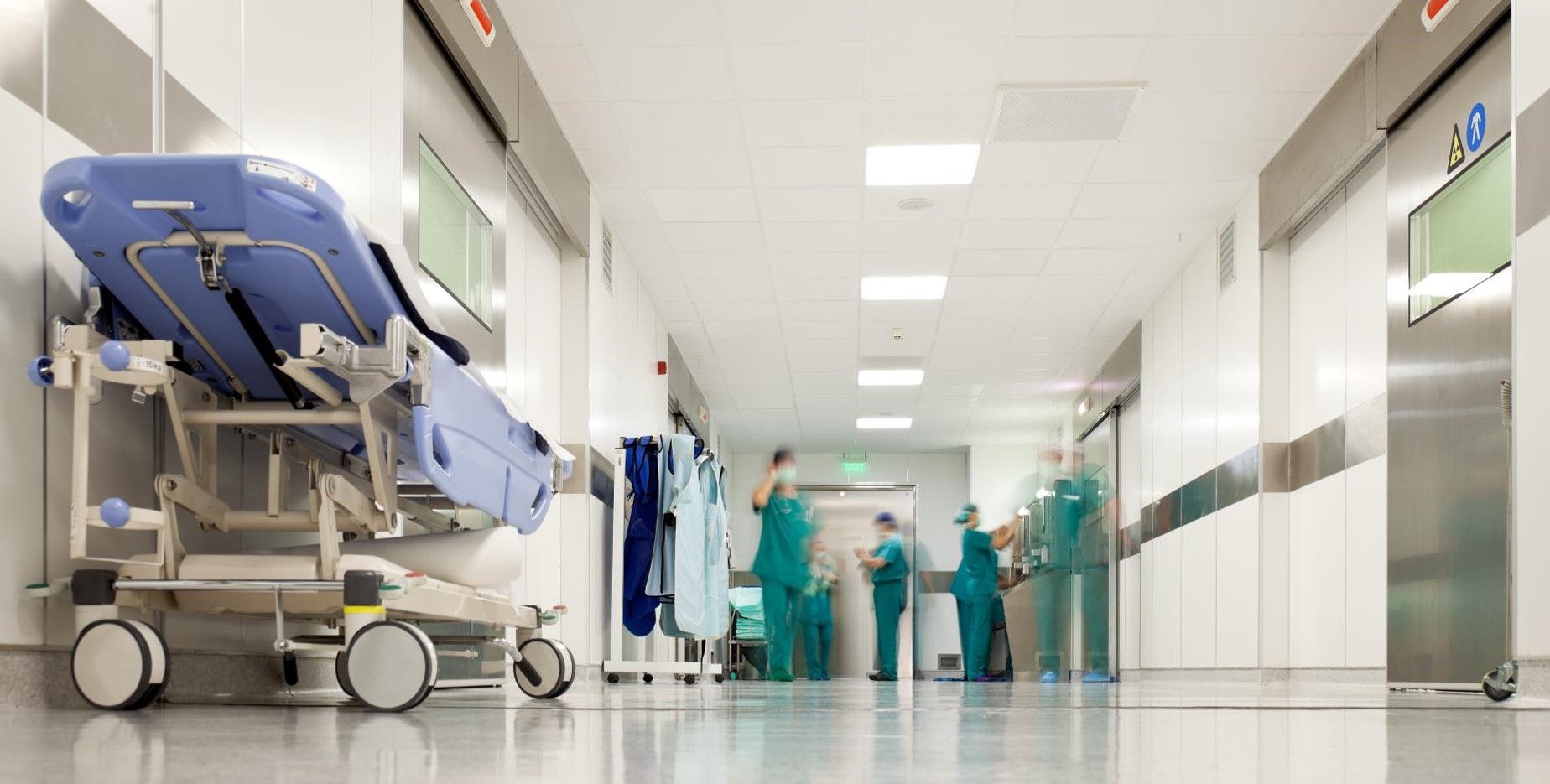 Recent examples in the media

Colleagues complained about her age and frailty after allegations she failed to upload patient details into a new electronic database and was fired. (People Management, 2019). An assumption was made that she was not competent with the technology due to her age, rather than considering that this staff member had not received adequate training to give her this competence. This suggests an implicit association was held between Age / Competence with technology.

A new father was denied parental leave benefit available to all “primary caregivers” of a new-born because under the bank’s policy, he did not qualify as a "primary caregiver" because his wife had "no medical limitations" on her ability to care for their child (BBC, 2019).

This clearly shows two implicit assumptions about a Gender / Career / Childcare held by the policy maker(s):

Assumption 1: that women are the primary caregivers, unless otherwise impeded.

Assumption 2: that men are not primary caregivers, unless they have to be – not because they might choose to be.

It produces expectations and inequalities that all organisations should seek to change. This was an embarrassing lesson to learn but in JP Morgan’s statement: “JP Morgan will maintain a gender-neutral parental leave policy and train those administering the policy” [Bold is my emphasis]. They identified the changes required in both the content of the policy and the implementation and effect of the policy.

The policy shift comes after high-profile cases of individuals who had been refused roles at Air New Zealand, as well as research that demonstrated more than 35% of New Zealanders under 35 have tattoos and for the Maori community – Moko (tattoo markings) are a sacred tradition (BBC, 2019).

This case of implicit associations impacting culture stands out because the organisational culture is at odds with the wider culture in which this organisation sits I.e. New Zealand, for which Maori culture is integral to the very fabric of that nation (Buchanan, K., 2016), including Moko.

The implicit associations here are clearly held and reinforced by someone who is not Maori and holds negative implicit associations between tattoos and professionalism. Consequently, it has disproportionately impacted staff and job candidates that did not share in that implicit association. This would be different if this were a Japanese company in Japan, where tattoos are cultural taboo due to the commonly acknowledged links to the Japanese Yakuza (Mafia) (BBC, 2018). It is therefore important to understand the wider societal and national cultures as context to assessing and addressing unconscious biases in the specific organisation’s culture.

It is a very brave move but taking honest stock of behaviours and potential biases, done sensitively, can pay dividends in addressing potential issues in an organisation’s culture and taking the initial steps to create one that is truly inclusive and fair.