My assistant logs onto SAP for me, so I don’t have to (I’m far too important)

Have you ever heard this statement from a leader in an organisation implementing SAP? I’ve heard it uttered many times when I’ve been involved in deploying SAP into an organisation. There is a perception amongst some leadership teams that SAP ‘happens’ without their involvement, but the reality is that their involvement, nay their visible and vocal support for, ownership of, and responsibility for an SAP programme is central to its success.

I was involved in an SAP Programme some years ago and as the Business Adoption Lead, and was leading a series of presentations to the various ‘first lines’ of the C-Suite, outlining the benefits of SAP to the organisation, the key changes to their functions, and the key changes to their roles, as executives and leaders. One of the last groups we met was the IT leadership team, the first line of the CIO. The CIO was the C-suite sponsor for the SAP Programme (generally a bad place for sponsorship of an SAP programme to reside) and was in a typically bullish mood. You’d hope the IT first line would be natural advocates and supporters of a SAP-enabled transformation programme, yet this is not always the case.

About half way through the presentation, the conversation turned to ‘how can we avoid having to log onto SAP, and how can our PAs approve spend etc. so we don’t have to?’ Warning sign number one. About twenty minutes later, the CIO halted proceedings to announce, “this looks very much like we have replicated our as-is ways of working into our shiny new, expensive SAP platform, is this correct?” Tentatively, one of the team announced “Yes, were you not aware?”

Clearly, he was not aware, had not been close enough to the programme and he, and his first line, wanted as little to do with SAP as possible. Across the other functions, there was more support for the programme, but these were common themes from leadership. 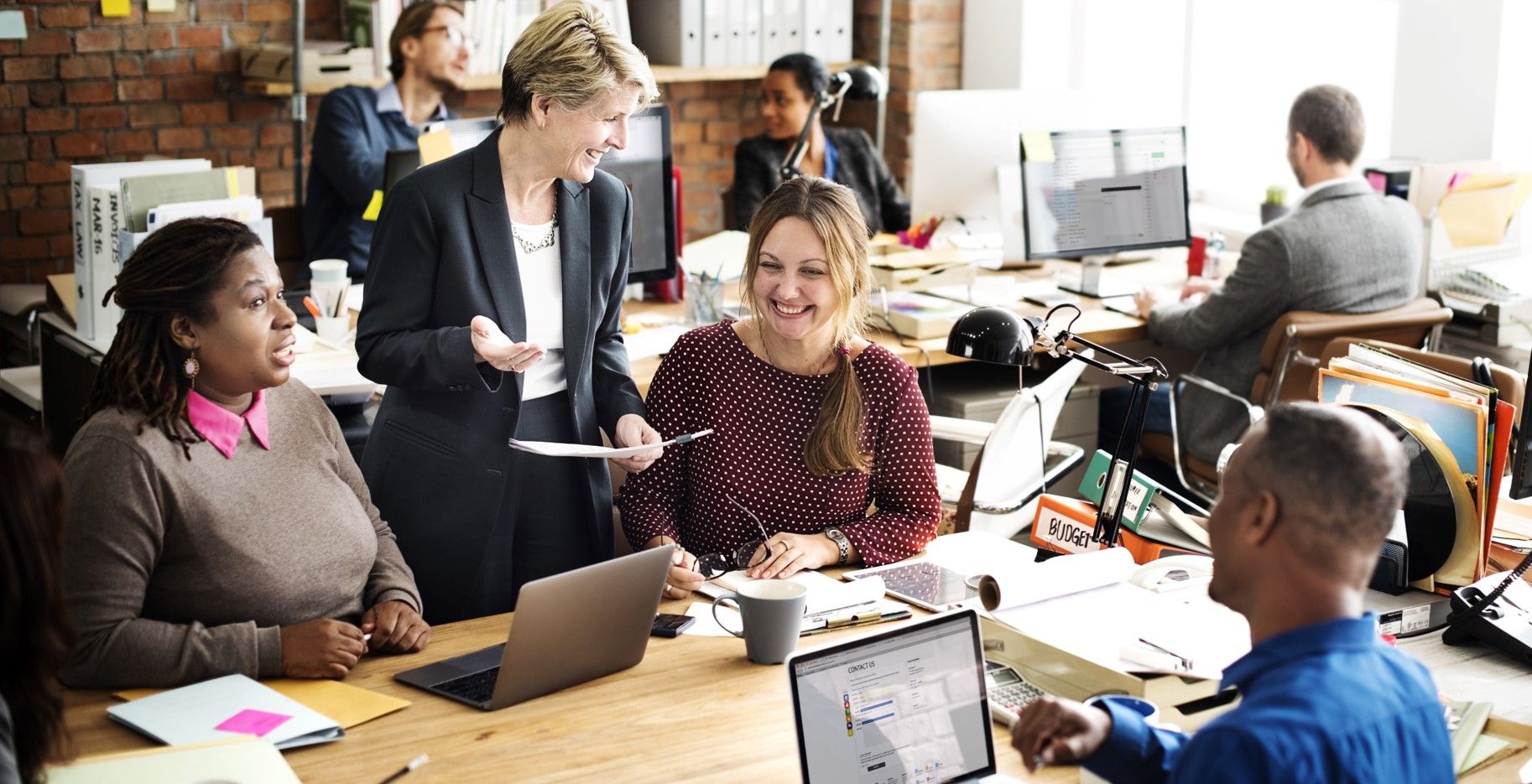 Leadership needs to be a driving force behind an SAP Programme.

The key is to ensure appropriate programme governance and sponsorship is established at the outset of a programme. Sponsorship should come from a C-suite executive, not be foisted upon them. They need to drive the programme from initiation, rather than be asked to support or promote it at a later date. If leadership does not see this as part of their role; they need to be either developed to understand the importance of technology and business change, or they need to be replaced.

Gone are the days of technology programmes being exclusively led by IT. If this is your experience, make some noise, or your programme is likely to fail! Executive and Senior Leadership should be promoting any new technology as an enabler to transforming their organisation. They should be owning the data, processes, controls, risks and business change for their function, working with their leadership teams to ensure effective adoption of new ways of working. They should be actively interested in the various stages towards implementation, publicly supporting change initiatives and yes, if required, logging on to SAP and approving spend, delegating authority and running MI reports… but don’t worry we won’t ask you to do anything more, we know you’re all far too important :)