So, what's your future skills?

Fans of Yuval Noah Harari are spoilt for choice.

With three books in the charts (‘Sapiens,’ ‘Homo Deus’ and ‘21 Lessons for the 21st Century’), twelve million copies have been sold. The books have been translated into 45 languages. Harari is an Oxford PhD and lectures at the University of Jerusalem. He is recommended by Barack Obama, Bill Gates and Richard Branson.

We were thinking about his work when we addressed a group of university students recently. The students were about to graduate with vocational degrees. Normally they could expect to be practicing their professions for over 30 years.

But how long will these professions exist in their current form going forward?

Harari confesses that no-one knows how work will look in 30 years:

‘In 2050, it’s generally agreed that machine learning and robotics will change every line of work – from producing yoghurt to teaching yoga. There are good reasons to think this time is different and machine learning will be a real game changer.’ (‘21 Lessons for the 21st Century’).

Lower skilled jobs are being removed now. For the first time, though, high skill jobs are under attack.

Harari’s views reflect those of Oxford Professors Richard and Daniel Susskind in ‘The Future of the Professions’:

‘Yes, there are jobs that humans have to do now. But over time AI will be able to do them. This is because apparently non-routine tasks can be made routine, and even many non-routine tasks will be undertaken by machines. The jobs left for humans will be the very higher skilled and specialist ones.’

A low skilled factory worker is hardly likely to train as a brain surgeon. So, there are profound implications for the future.

Worryingly, the impact that technology will have on jobs is hardly on any politician’s agenda. As Harari points out, Trump talks a lot about building a wall to stop Mexicans taking American jobs. He never discusses, though, how best to build a firewall to stop algorithms doing the same. 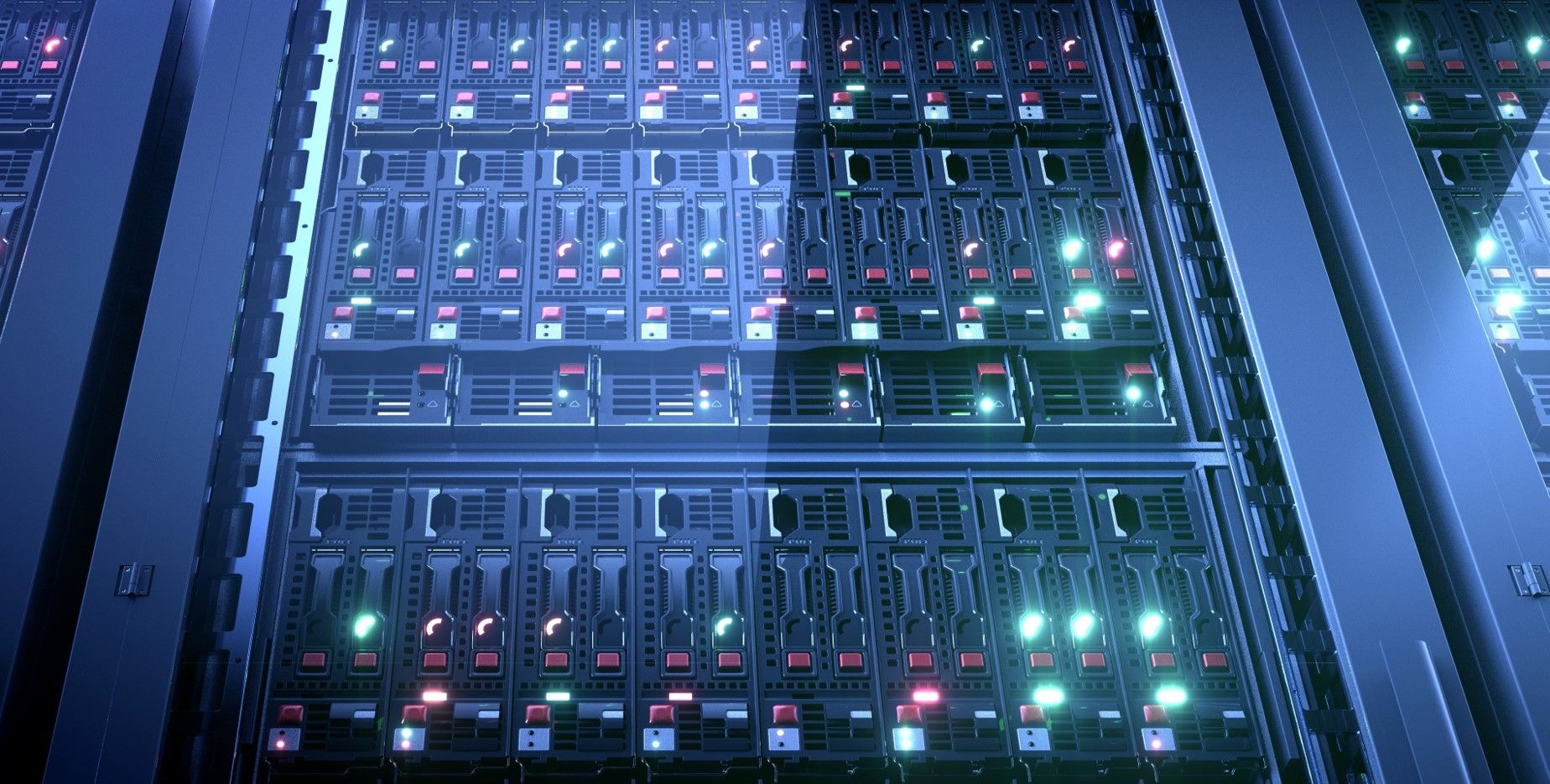 The transition will take time and it may seem unreal at a time of almost record employment in the USA and UK.

But it has started. It will be incremental, and it will build.

For example, articles about how AI is playing an increasing role in surveying, underwriting, car manufacturing and construction appeared on different days recently in ‘The Financial Times.’ Even writing novels is in the reach of computers (‘Could AI Replace Human Writers?' Financial Times: 23rd March 2019).

Where does that leave us?

Harari says that to prosper, individuals will need to constantly re-invent themselves throughout their careers. He believes the people who will do well are those who understand emotional intelligence and have the capability to keep changing, keep learning and develop skills for the future.

So, what’s your future skills?

How much longer will your profession exist in its current form?

Will you be ready to do the higher skilled jobs that will remain?

What support is your organisation giving you?