Sysdoc supports the It's A Penalty Campaign

For several years, Sysdoc has been a key supporter of the It’s A Penalty Campaign, which this year returns to the Super Bowl as a charitable partner. The Campaign aims to raise awareness of child trafficking and exploitation, particularly around major sporting events. Ahead of the biggest game in American Football, which takes place this Sunday, we take a look back at the Campaign events from last year.

The first major event of the campaign was Super Bowl LII. Partnering with American Airlines, the campaign had a reach of over 14 million people through inflight video and print ad runs. On the ground, there was a 300% increase in report calls, and materials were distributed through local Radisson Hotels.

The impact of It’s a Penalty is huge across global sporting events. 70,176,853 people - that's the number who were impacted by the PyeongChang Winter Olympics and Paralympics. It's a Penalty supported the South Korean Federal Police by publicising the national hotline which increased calls by 7% compared to the same time in 2017. It's a Penalty were the only child protection campaign within the Winter Games Olympic Plaza.

The HSBC/Cathay Pacific Hong Kong Rugby Sevens was the next event. The campaign film was shown in-flight by Cathay Pacific and Cathay Dragon which reached 9 million passengers. An 11 year old boy saw the film and reported abuse of himself and teammates by his swimming coach. This child and his teammates have now been protected and parents have been informed. 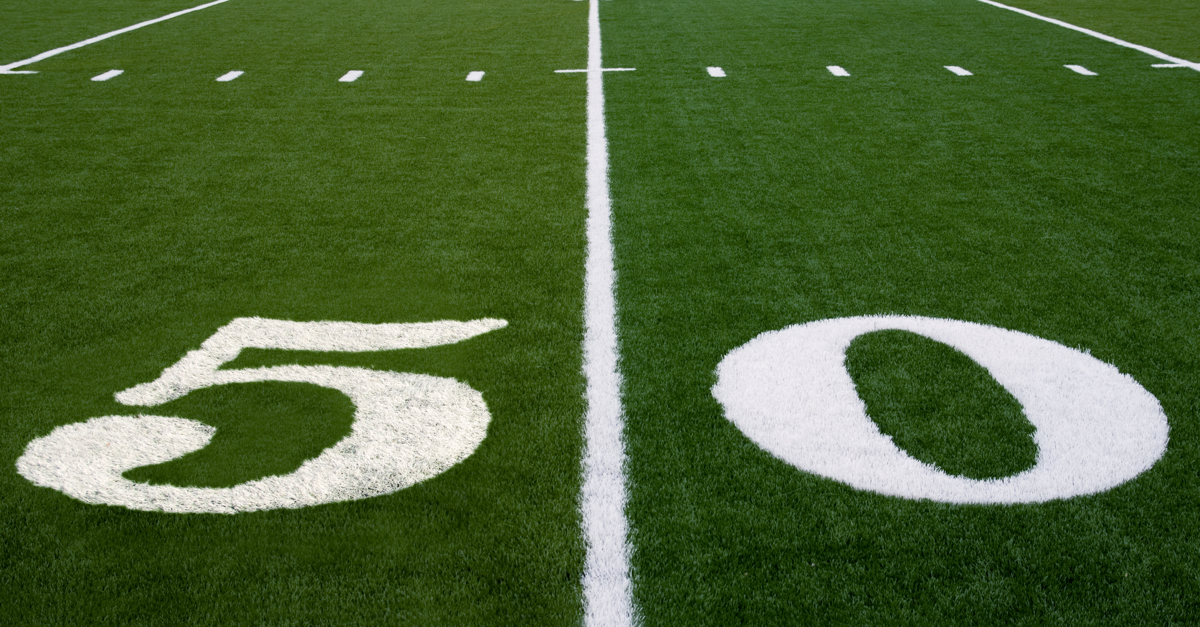 The Gold Coast Commonwealth Games was the final campaign event for the year. With a total impact reach of 10.4 million people, and a partnership with the Australian Federal Police on all campaign materials and film; the campaign also engaged with all participating athletes through collateral in their welcome packs.

Our long association with the organisation includes being a supporting partner for the Super Bowl 2019 Atlanta campaign as well as providing work on content and social media - is something we are incredibly proud of. We have seen the Campaign go from strength to strength, growing to an impressive global audience with high profile ambassadors from the sporting world. It’s A Penalty is a cause that we should all be supporting, as it drives towards an end of the exploitation of children.