Want to delight your people? Engage them with a story

This blog is part one of a two-part series on ‘storytelling.’ In this blog we discuss the benefits of storytelling and how effective communicators are increasingly using stories to get their messages across. In our next blog we will explore a real-life situation, recently led by Sysdoc.

‘If you want to engage an audience, you have to tell a story – but for most people who prepare presentations, storytelling is not top of mind.’ (1)

Business is about people and emotion – this is an essential truth.

‘Most companies explicitly value ‘hard’ knowledge that can be classified, categorised, calculated, and analysed. In contrast storytelling employs ancient means of passing wisdom and culture through informal stories.

Storytelling is a key ingredient to make ideas and complex information stick. It’s a critical element in helping people to think differently, feel differently and most importantly behave differently.’ (2)

Storytelling is the most historic, ancient way we have shared knowledge for millennia. Communication tools are rapidly evolving yet we still consume and enjoy stories in the same way we always have, by following a narrative.

A story is a series of events that can be told though words, pictures, sounds and physical movement. It has themes, attention-grabbing moments, protagonists and antagonists, all leading towards a satisfying conclusion. Beautifully designed slides cannot compensate for a poorly constructed story, nor is a bulleted list a story on its own.

The technique of storytelling, the art of crafting compelling stories, helps build emotional engagement which can reduce resistance and create urgency, including for any business change.

Stories will already exist within the company - they are the myths and legends of what has gone before. So, for those that use storytelling, it is a great way to spread the word about change, motivate or to promote a company’s core values.

Ferguson, Missouri is a town known for the fatal shooting of 18-year-old Michael Brown by a police officer in 2014. It was not an obvious place to open a café selling expensive coffee.

The chances of young people getting employment in the town were slim and there were many destructive riots across Ferguson following Michael’s death. Howard Schultz, CEO of Starbucks commented on what he witnessed when he visited Ferguson. He said:

‘We are absent from this community and not only are we absent, but we have a responsibility to be there.’

People felt there was a disconnect between Starbucks’ brands values and the nature of the community – but Schulz opened the coffee shop – choosing to act in line with the company’s core values as part of their ‘social impact’ agenda, boosting jobs and welfare in poorer areas. The story has become part of the folklore of the company. (3) 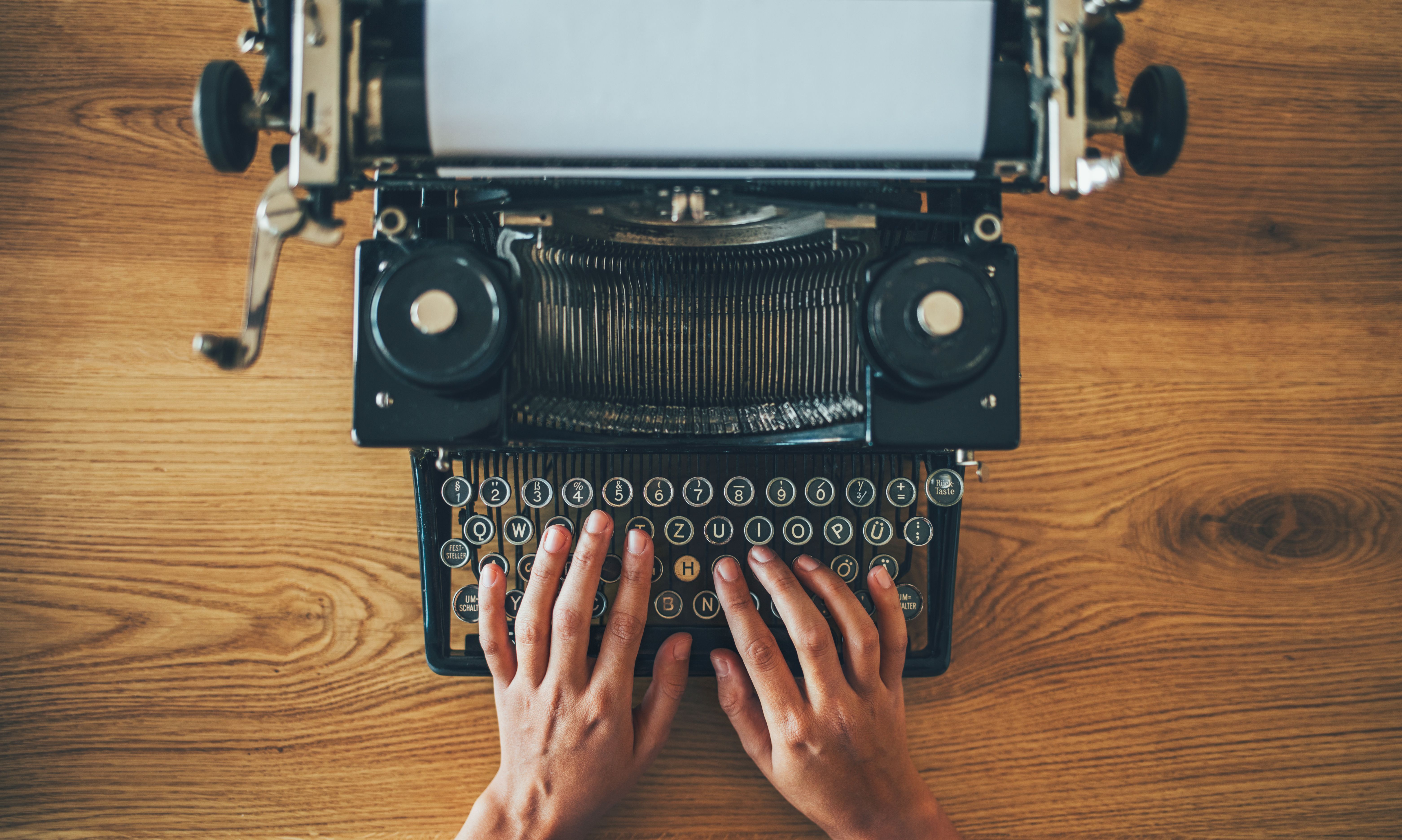 Research has shown that audiences are more likely to engage with and adopt messages that make them feel personally involved by triggering an emotional response. And storytelling, with all its excitement and suspense, is a great way to achieve this:

So, here are some examples of the kinds of stories companies can share:

Stories that explain your ‘why’The most important part of creating a compelling story is understanding your ‘why’ - the purpose, cause, or belief.

Stories of triumphAchievement of goals, and good work completed.

Stories of tensionConflicts of values, loyalties, or obligations.

Stories of tragedyEvents leading to unfortunate or inescapable endings.

Stories of transition‘Coming of age’ style stories about the life of the business.

As storytellers can engage an audience and move them to action, understanding the difference between ‘presenting’ and storytelling can mark out communicators as leaders.

In our next blog on storytelling, we will discuss a case study that Sysdoc recently led.

What is accessibility? Accessibility is an inclusive practice that ensures there are no barriers that prevent interaction with or access to any digital solution by people with disabilities. At Sysdoc, we are care about accessibility and always try to meet the best government standards when designing solutions and working with our clients.

How creative can you be with just one paperclip?

I was sketching out a new portrait idea when my husband asked me why is it that some people are creative and can create something out of nothing? I personally think that everyone is born creative. We sit children down at a table with a blank sheet of paper and some crayons and they start scribbling, limited only by the boundaries of their imagination. Over the years we begin to worry about what to draw, how to draw it, who we’re drawing it for and if they will like it. It is only when we choose to walk away from drawing the table that some of our creativity seems to dry up. Then there are some who choose to stay at the table.

How can design thinking help you reach your users

‘When you understand the people, you’re trying to reach – and design from their perspective – not only will you arrive at unexpected answers, but you will produce answers they’ll embrace.’ (1) Design thinking is a human-centred approach to innovation and problem-solving that focuses on user needs and expectations through intuitive experiences. Companies increasingly recognise the value of design to help navigate their evolving businesses. There is a clear link between design thinking and better return on your investment (2) and increasing design capabilities leads to improved customer satisfaction and product adoption. Companies are facing unprecedented social, technological, and economic issues, leading to dramatic shifts in customer and employee expectations.