What is driving the future of work?

We’re living during a time of extreme change. The way we work is changing and there is no doubt that the pace is quickening. When we meet our clients it is clear that the ‘future of work’ is high on their agendas; understanding how changes will impact their business and thinking about the way forward.

Fail to prepare and the changes could cause challenges ahead. However, for organisations and individuals who prepare for what is coming, there are exciting opportunities to take the lead.

So what’s driving the changes?

Technology
Hardly a day goes by without one of the heavyweight newspapers carrying an article on the rise (and perils) of artificial intelligence (AI), robotics, big data or the Internet of Things. In the last month, for example, the Financial Times has highlighted the threat robotics pose to clothing manufacturing jobs in South East Asia – so called ‘Sewbots’- and also the challenges teaching robots how to do basic tasks (such as recognising and lifting shapes of different sizes).

Who knows if technology will replace humans in the workplace or be the catalyst for humans to work differently? Originally, the thinking was that machines would only complete routine work – but machine learning is advancing at such pace that jobs which require human judgement may also be impacted. A recent study by academics at Oxford and Yale Universities suggests that, in time, even careers associated with high levels of intelligence and dexterity will be performed by AI. High level machine intelligence could see robotic surgeons performing better than humans by 2053.

Whatever the timescales, there is no doubt that technology is being developed at an increasing rate and will be a dominant influence in the way people work.

New Behaviours
Life has become more transparent and instant. The impact of social media goes without saying. People expect to use the same kind of applications and consumer grade technology that they use in their personal lives at work. For example, there is a whole industry emerging to develop applications to drive employee engagement. 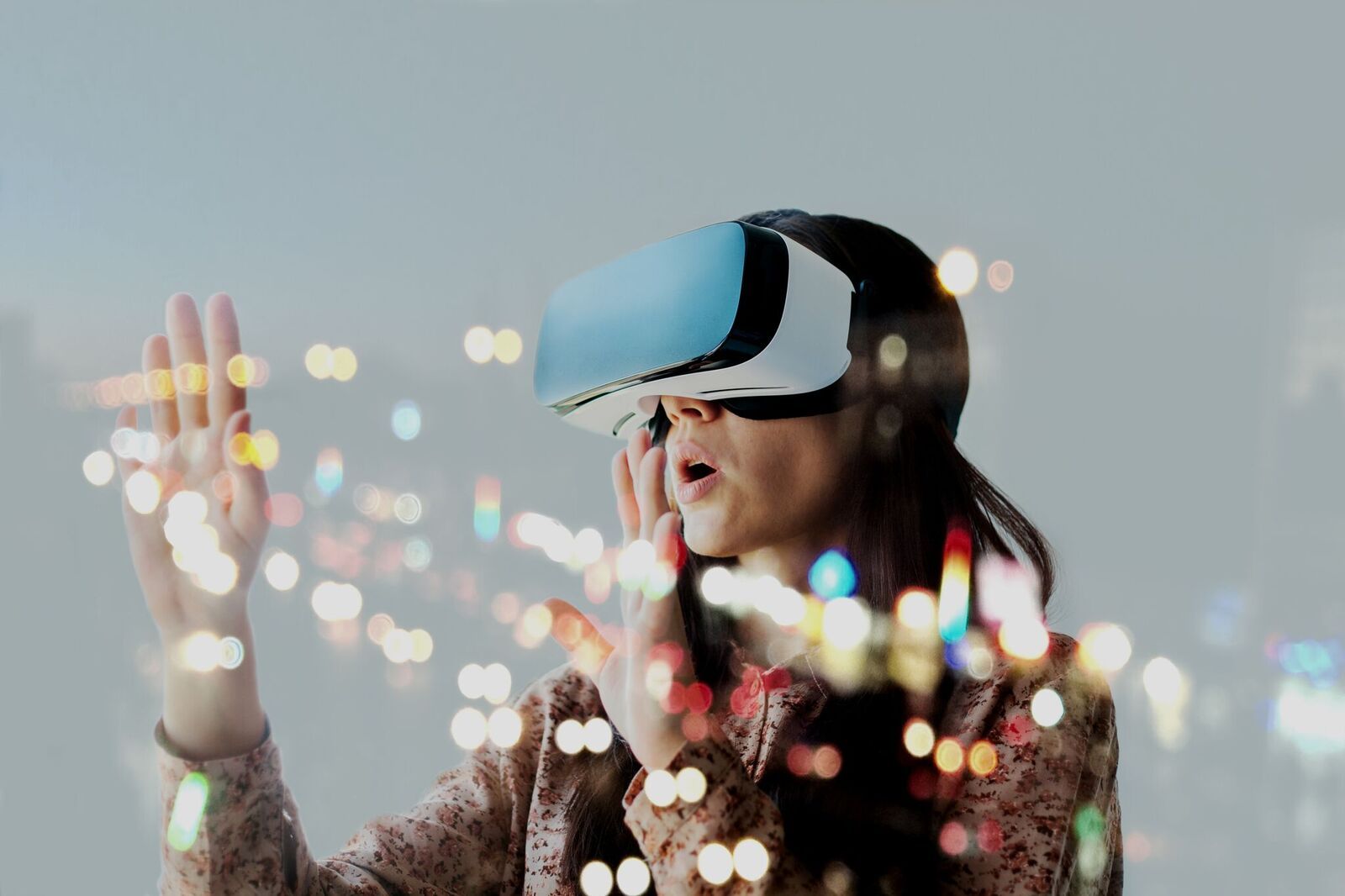 Generational Differences
Attitudes to work are also being driven by generational differences. There has been volumes written about millennials and we don’t need to add to it here. Except to say, that we think the key point is that people have many more options in where and how they work, and they are much more open to the prospect of moving jobs, retraining, changing careers and working in freelance or contractor positions.

Mobility
Mobility, the ability to work anywhere there is an Internet connection, is driving flexible working practices. This is also making collaboration and team working more accessible. Commentators are predicting the further rise of the number of freelancers, contractors and workers who have part-time or flexi-time type arrangements.

Here are some of the impacts: